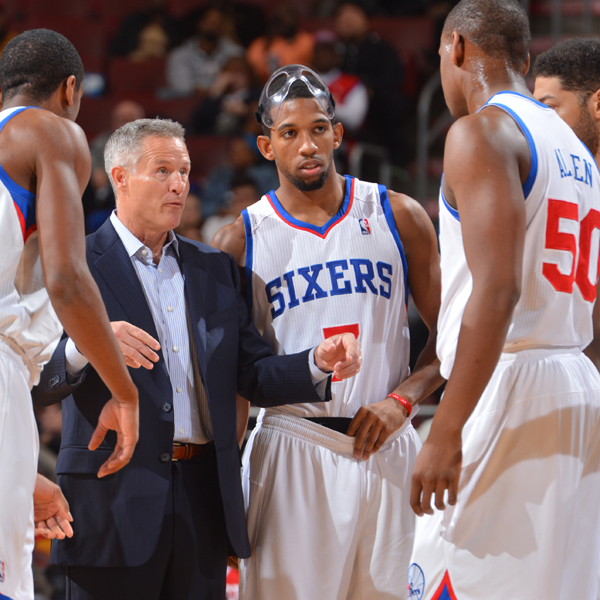 WASHINGTON – Brett Brown is a history buff and loves to fill his head with knowledge of historical figures. That’s why he took his team to the Martin Luther King Jr. Memorial in the nation’s capital on Sunday.

“Just to recognize the day, recognize being in this city,” Brown said. “It’s a privilege to play on this day. Everybody understands the significance of this day and we wanted to respect the situation and pay a little bit more attention, especially for our young guys.”

Earlier this season, during a practice the day after Nelson Mandela died, Brown read to his team many of the struggles Mandela endured and the accomplishments he achieved. The coach knows there is so much more to life than putting a ball into a basket, and he wants to share that as often as he can.

via www.philly.com written by Bob Cooney