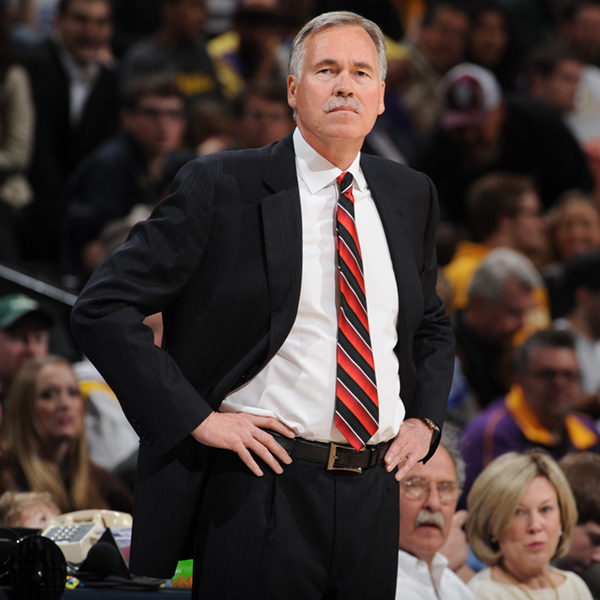 PHILADELPHIA — The Philadelphia 76ers today announced the team has agreed to terms with Mike D’Antoni to become Associate Head Coach. D’Antoni brings 25 years of coaching experience to the Sixers’ staff, including 12 seasons as an NBA head coach.