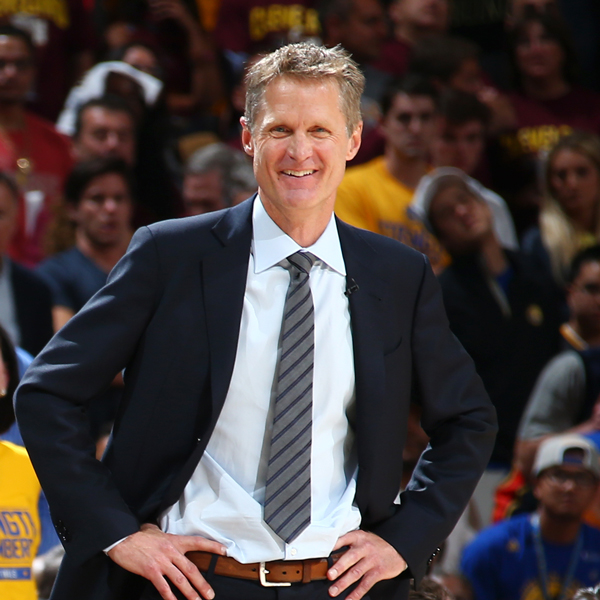 Golden State Warriors Head Coach Steve Kerr is returning from his leave of absence and will be on the bench to coach the Warriors tonight in their game against the Indiana Pacers at Oracle Arena, the team announced today.

Kerr originally took a leave of absence on October 1, 2015, to focus on rehabilitation and recovery from a pair of offseason back surgeries. After leading the Warriors to a franchise-record 67 regular-season victories in 2015-16 and the team’s first NBA Championship in 40 years, Kerr underwent surgery on his back to repair a ruptured disc in late July and a follow-up surgery in early September.