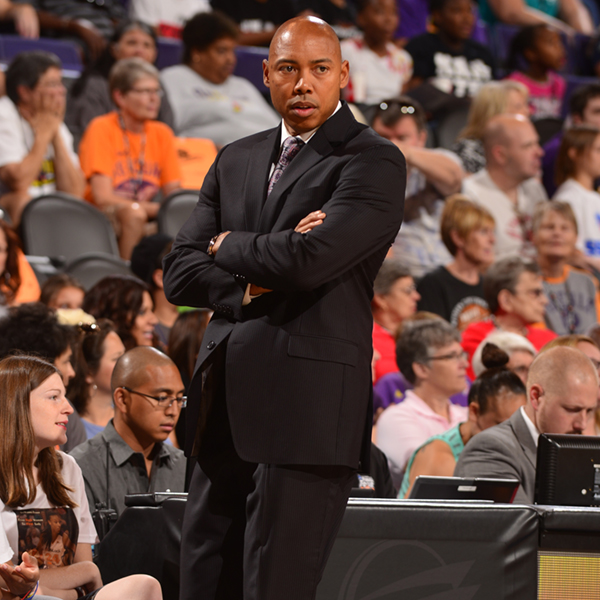 Gaines will join the women’s team, which has already secured a spot at this summer’s Rio de Janeiro Olympics, as a guest coach during its April 25-May 11 training camp in Tokyo.

The 50-year-old is expected to teach the team some fast-tempo offensive plays, which he has learned under Paul Westhead, both as a player and assistant. Gaines played as a point guard for Westhead at Loyola Marymount University and was an assistant to the distinguished coach with the WNBA’s Phoenix Mercury for two years from the 2006-07 season.