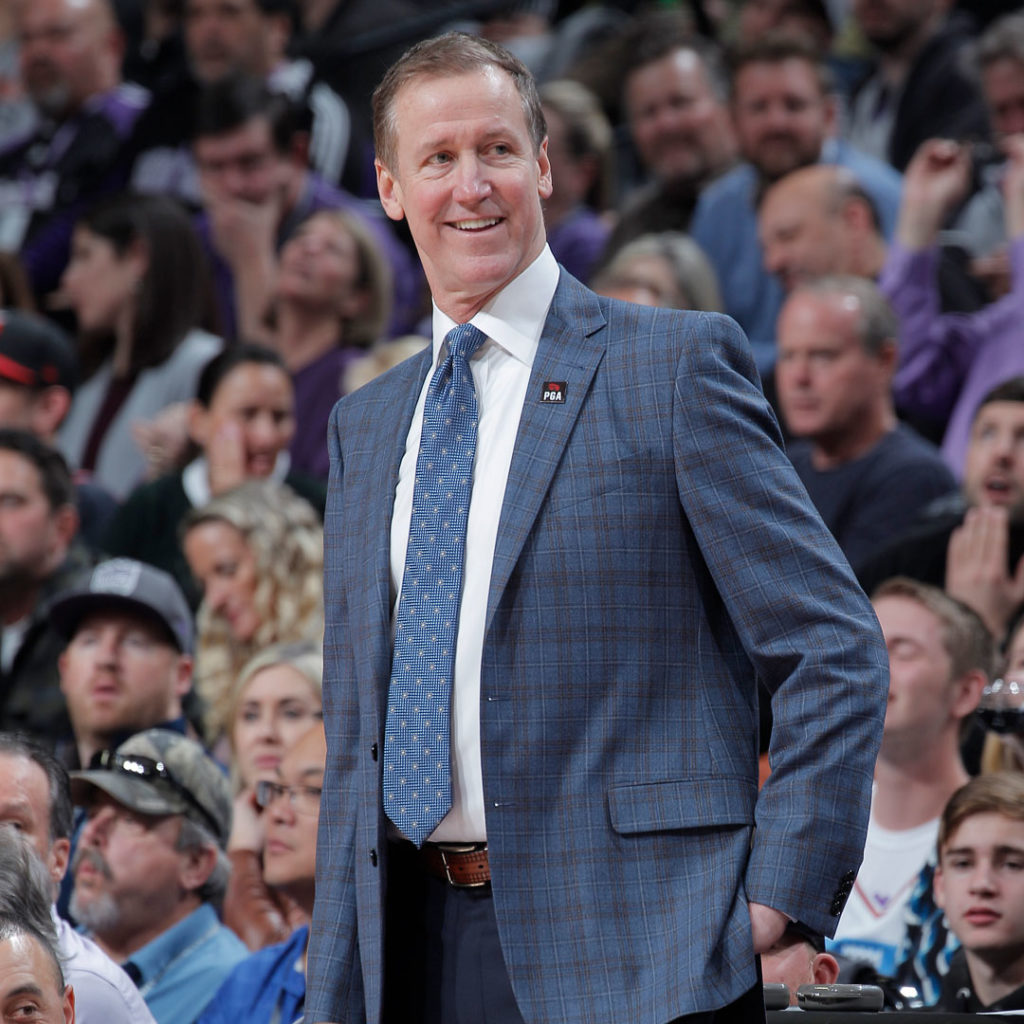 Stotts should not need much of an introduction to people in the Pacific Northwest. As the Portland Trail Blazers head coach, he has been instrumental to the team’s recent success, making the NBA playoffs during six of the seven seasons in Rip City. With a record of 345-264, Stotts is currently second on the Blazers coaching wins list (and tenure), just behind legendary Hall of Famer Jack Ramsey, the man on the bench during Portland’s 1977 championship run. This past year, he helped lead Portland to the West’s third seed and a Western Conference Finals appearance, their first since 2000.