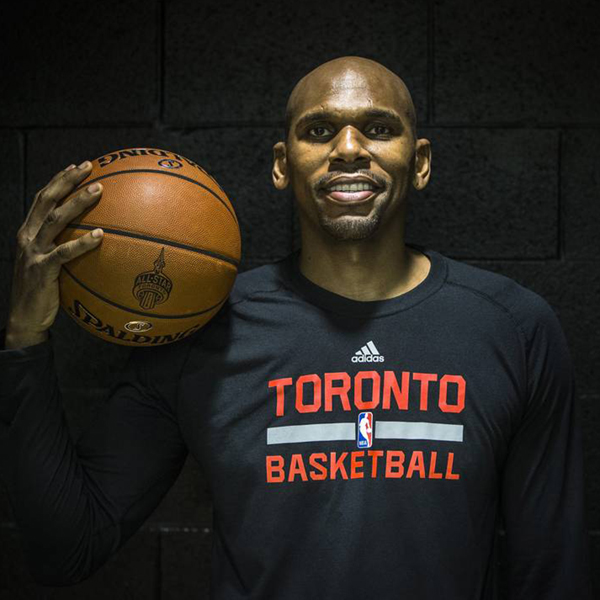 The retired NBAer, 41, has transitioned from player to coach after finishing a pro career that spanned 18 seasons.

I grew up in Kinston, North Carolina. It was great place then. They had a big plant in town: DuPont. When it closed, a lot of people left. It’s a small town with a lot of big city problems – crime, shootings. I’ve got to say it’s really bad there now.

There were 11 of us – eight boys and three girls. I’m the baby, so I ate first. My closest brother, Tony, was six years older.

When people ask me about my parents, I say, ‘They were workers.’ We saw each other in passing.

My dad had to be at work at 6 a.m., so we were all up at five to pray together as a family. Every day, like clockwork. I’d wake up, half-asleep, roll out of bed to pray in the living room, then go back to sleep. If I had a friend staying over, he had to get up and pray too.

When my family all came together for special occasions, we’d play basketball. That was my proving ground. All of my brothers were good – three of them played college, and another could have, but he decided to join the Army instead. I knew if I could play against them, going against kids my own age would be easy.

Read the full article via: www.theglobeandmail.com