The Shelf Life of an NBA Coach

The Shelf Life of an NBA Coach 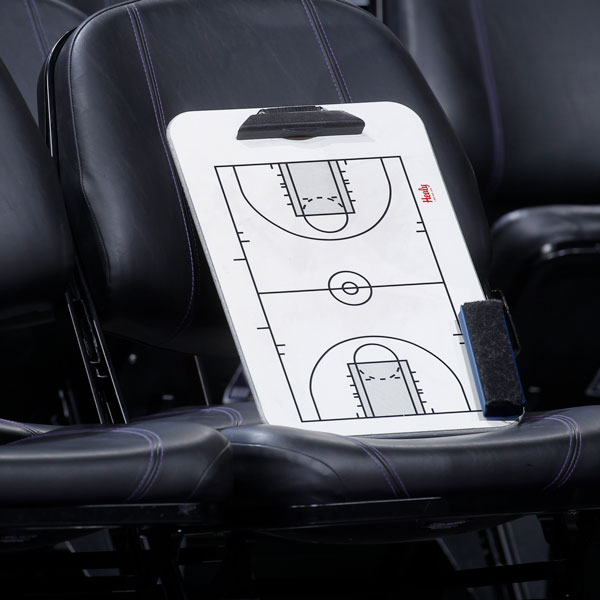 The unmistakable wail of electric guitar prompted Nick Nurse to bound to his feet. The grand finale he’d been waiting on was finally here, and the Toronto Raptors coach waved his arms to the heavens, gleefully swaying to the beat with the rest of the packed house at the Tropicana in Las Vegas.

What Prince fan doesn’t love “Purple Rain”? Although the high priest of pop had died of an accidental fentanyl overdose in 2016, Nurse was sold on impersonator Jason Tenner, who, on this steamy July 5 evening, felt to him like the real deal. He turned and grinned at Raptors assistant coach Nate Bjorkgren, who had toiled alongside Nurse in the G League with the Iowa Energy before joining him in Toronto, where they had just delivered the first title in franchise history.

It was too loud to hear their phones as the song hit its crescendo, but both Nurse and Bjorkgren had their cells on vibrate. Instinctively, they reached for their pockets, as manufactured purple haze from the Vegas extravaganza swallowed them.
Nurse looked down. The text message simply read, “I’m going home.”

Click here to read the full article: ‘You can’t plan beyond next year’: Coaching in an NBA where stars call the shots