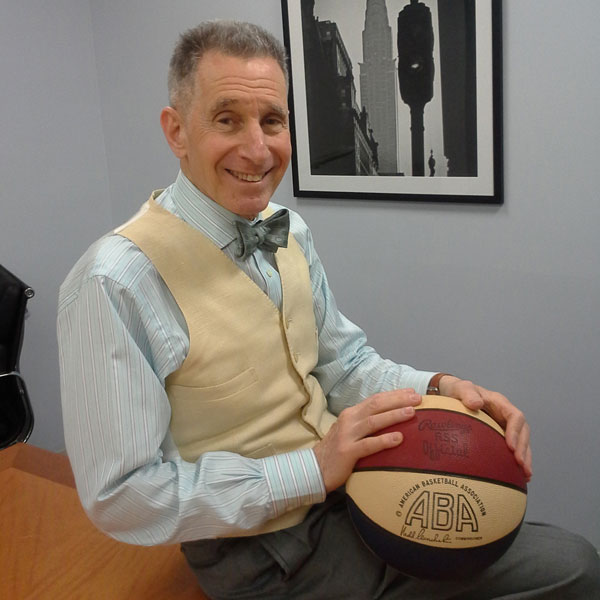 Michael H. Goldberg, the longtime former NBCA Executive Director relentlessly advocated for NBA Coaches from 1980 until his passing in 2017. For nearly four decades, Michael raised the profile of NBA Coaches both domestically and internationally and helped initiate and increase pension funding, annuity and disability plans and licensing and marketing programs for Coaches. He was a respected leader, mentor and friend to the members of the NBA community and championed the Coaches of the NBCA with tireless dedication, passion, heart, and humor. Michael also championed many charitable causes that were near and dear to his heart. One of those charities, The Advancement of Rural Kids (ARK) is honoring his legacy on Friday, November 15. For more information on Michael’s career and accomplishments and his charitable work with ARK, please read the below article by Homer D. Sayson of Spin.ph.

Link: This NBA man became known for his trademark bow ties – and heart of gold