This Teacher Spends Life Being Taught

This Teacher Spends Life Being Taught 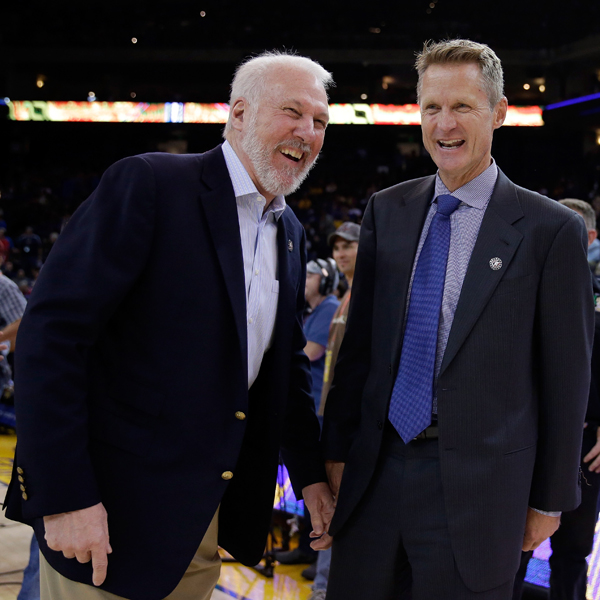 Warriors Coach Steve Kerr’s Style Is Molded by Many Mentors

OAKLAND, Calif. — Steve Kerr grinned when he was asked to recall his first basketball practice at Arizona.

It was 1983, and the practice also happened to be Lute Olson’s first as the Wildcats’ coach. Fresh off a 4-24 season, the team was a laughingstock, and Olson, it soon became obvious, was out to make a quick impression. The practice was grueling, more than three hours long, and Olson spent the whole of it screaming at the players.

Olson, now 80, would go on to coach for 24 seasons at Arizona, winning 587 games and one national title. Olson said this week that he was surprised that Kerr, given his modest raw athleticism, became a basketball lifer, spending 15 years as an N.B.A. player (and winning five championships), three years as a front office executive and eight combined years as a television analyst.

Read the full article via the New York Times: This Teacher Spends Life Being Taught