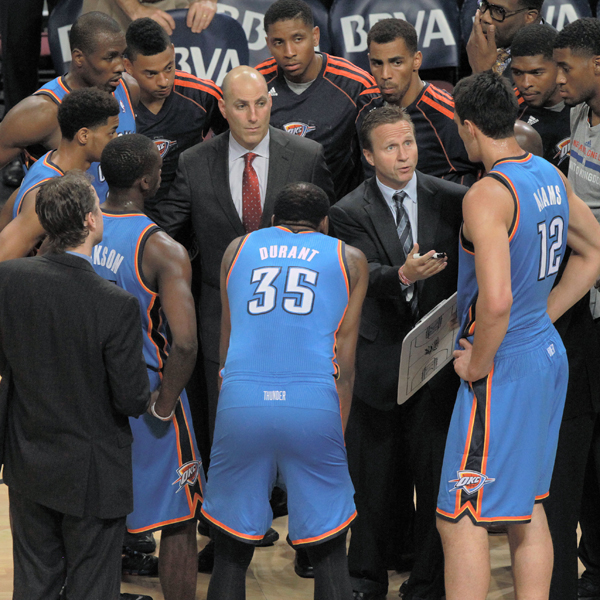 The Thunder (36-10, .783) clinched the best record in the Western Conference through games played Feb. 2, by virtue of the Portland Trail Blazers’ loss to the Memphis Grizzlies on Jan. 28. Frank Vogel and his Indiana Pacers coaching staff will lead the Eastern Conference All-Stars, as the Pacers clinched the best record in the conference by virtue of their 116-92 win over the Sacramento Kings on Jan. 14.