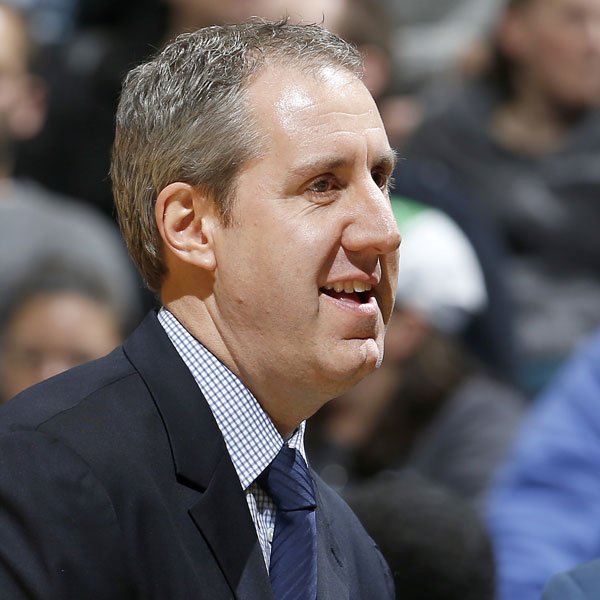 “Everybody has their different path to the NBA.  Mine just happened to go through a lot of states, a few leagues and a couple countries,”  Minnesota Assistant Bryan Gates said.  After coaching in the IBA, CBA, CBL, USBL, and NBA D-League, from Beirut to Boise, Gates has finally landed where he always dreamt of, the NBA.  He is now in his sixth NBA season, this his first with the Wolves.  He first got his break in Sacramento and then spent five seasons working in New Orleans under Monty Williams.