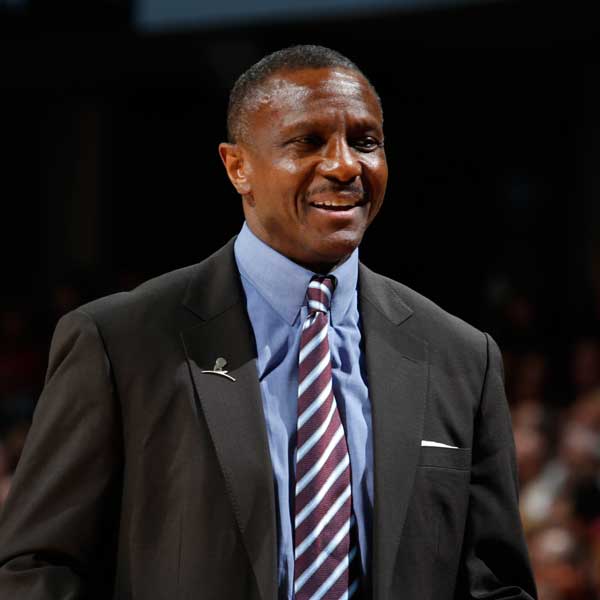 The Toronto Raptors agreed to terms with Dwane Casey on a three year contract extension Thursday.  The deal, worth $18 million, will keep Casey in Toronto through the 2018-2019 season.  The Raptors held a team option for the 2016-17 season on Casey’s old contract, but will replace that with the new deal.  This season, Casey led his team to a franchise best 56 wins and an appearance in the Eastern Conference Finals.