Tragedy Made Steve Kerr See the World Beyond the Court 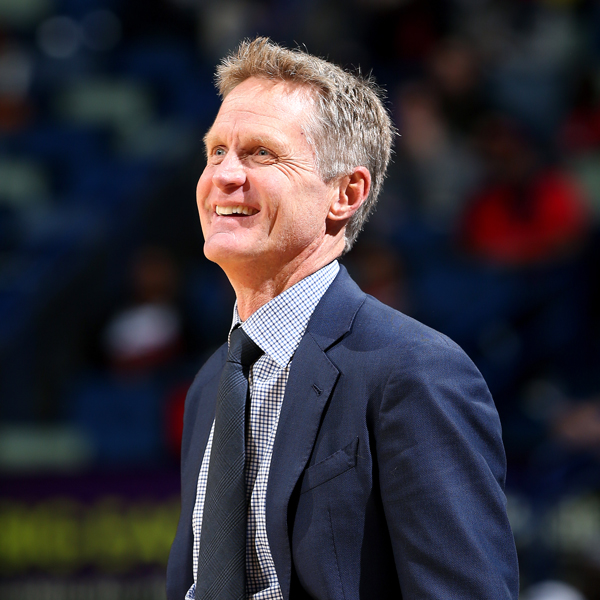 The last time Steve Kerr was in Beirut, his birthplace, with the bombs pounding the runway and the assassination of his father six months away, he left by car.

The airport was closed. There was talk of taking a cruise ship to Cyprus, or accompanying an ambassador on a helicopter to Tel Aviv or even crossing into Israel on a bus. A military plane headed to Cairo had an empty seat, but it went to someone else. Finally, a hired driver took Kerr over the Lebanon Mountains and across the Syrian border to Damascus, then on to Amman, Jordan. It felt like an escape.

“I’m fearful that all this uncertainty and inconvenience, not to mention even a sense of physical danger, has not done Steve’s image of Beirut much good, and in his present mood he wonders what any of us are doing here,” his father, Malcolm H. Kerr, the president of the American University of Beirut, wrote to other family members that day in August 1983.

A few months later, Malcolm Kerr was shot twice in the back of the head outside his university office.

Steve Kerr was 18 then, quiet and sports-obsessed. He was a lightly recruited freshman at the University of Arizona, before it was a basketball power. It took a vivid imagination to see him becoming an N.B.A. champion as a player and a coach, now leading the Golden State Warriors.

But perhaps it should be no surprise that, at 51, Kerr has found his voice in public discourse, talking about much more than basketball: heavy topics like gun control, national-anthem protests, presidential politics and Middle East policy. With an educated and evenhanded approach, he steps into discussions that most others in his position purposely avoid or know little about, chewing through the gray areas in a world that increasingly paints itself in bold contrasts.

Continue reading here: Tragedy Made Steve Kerr See the World Beyond the Court

via The New York Times