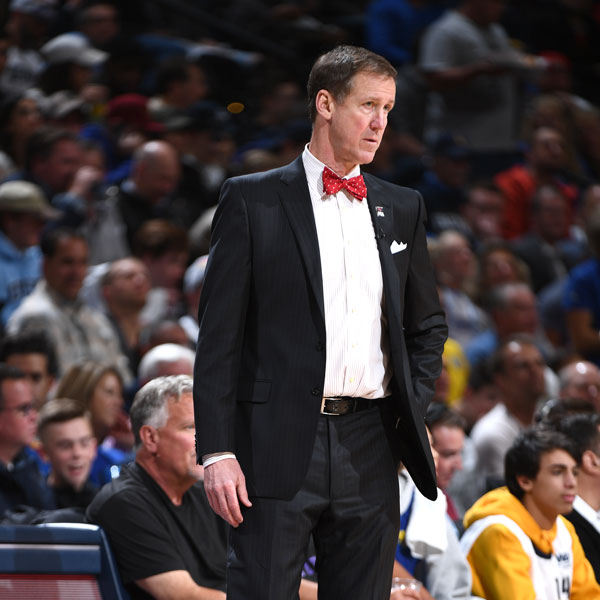 And while some are having fun with it on Twitter, there’s actually a special reason behind him wearing it.

It’s a tribute to Jon Yim, the team’s video coordinator and player development coach who was recently in a serious car accident in which he suffered a broken leg and a collapsed lung and is still in the hospital.

Yim had made “Bow Tie Wednesday” a tradition and now the coaches are paying their respects to him.