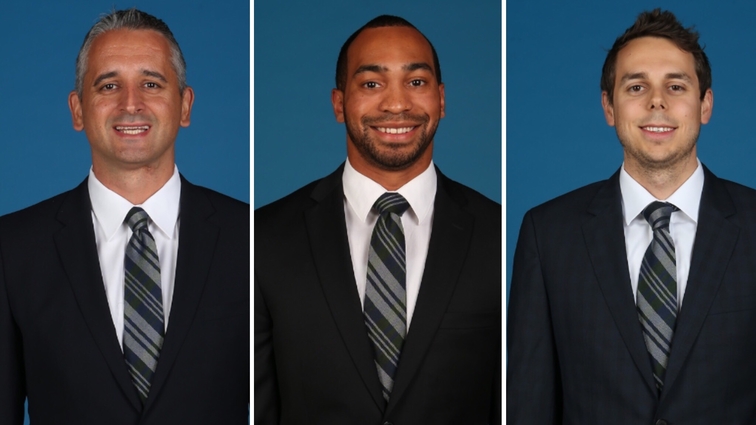 Assistant coach Igor Kokoskov has been promoted, and will move to the front of the bench.  Zach Guthrie has been elevated to assistant coach/basketball strategy after joining the staff as manager of basketball strategy/technology prior to the 2015-16 season.  Lamar Skeeter was also promoted to assistant coach/player development after spending the past two seasons as a player development/video analyst.  In addition to Kokoskov, Guthrie and Skeeter, also returning to Snyder’s staff are Johnnie Bryant, Alex Jensen, Antonio Lang, Jeff Watkinson and Mike Wells.