What is Tom Thibodeau’s value? 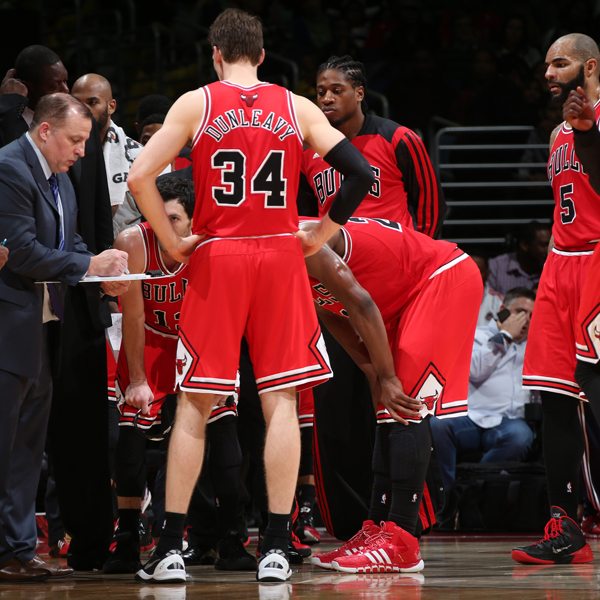 The Chicago Bulls are doing it again. Without injured star Derrick Rose, the Bulls have used elite defense and just enough offense — the same formula that won them a playoff series last year — to stay in the mix for home-court advantage in the Eastern Conference.

The Bulls have gone 11-4 in their last 15 games entering their nationally televised matchup against the Houston Rockets on Thursday night, and center Joakim Noah has drawn some MVP consideration. Though Noah has unquestionably been Chicago’s most valuable player this season, he might not be the most important part of the team’s overachieving success. Instead, that honor might belong to coach Tom Thibodeau.

Thibodeau’s four years in Chicago have resulted in two first-place finishes in defensive rating, and second place so far this season, not to mention a Coach of the Year nod (in 2010-11) and twice posting the league’s best record during the regular season. While statistical analysts have yet to make much progress in valuing coaches, let’s take a look at what various approaches indicate about Thibodeau’s value to the Bulls.