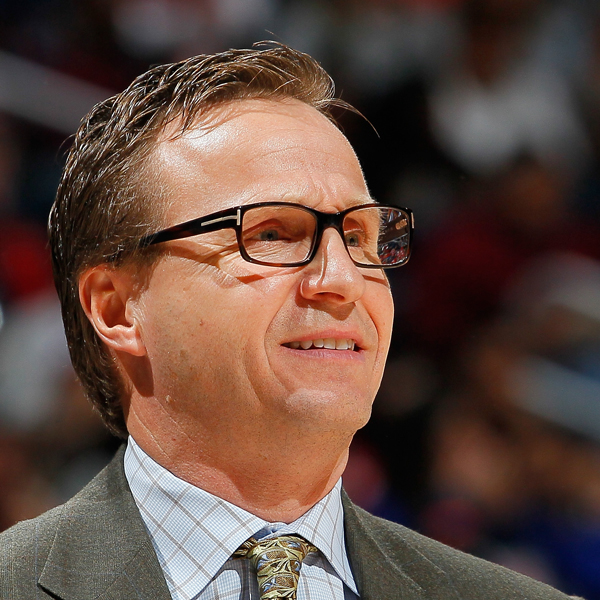 The Wizards reached agreement with Scott Brooks to become the team’s new coach on Thursday.

Brooks had a 338-207 record in seven years with the Oklahoma City Thunder. He helped develop Durant and Russell Westbrook into perennial All-Stars and led the Thunder to the NBA Finals in 2012.  Wizards President Ernie Grunfeld flew to California to meet with Brooks this week and set the wheels in motion to bring him to Washington.  Brooks fits what Grunfeld said he was looking for: a coach who can build a strong defensive team.