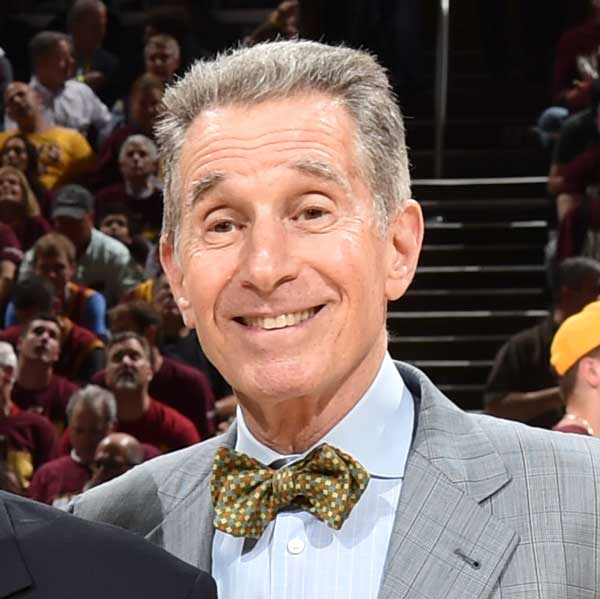 NEW YORK – The membership of the National Basketball Coaches Association (all Head and Assistant Coaches in the NBA and its alumni group) is honored to announce the following Michael H. Goldberg Bow Tie Tribute.

In memory of the iconic Michael H. Goldberg, all NBA Head and Assistant Coaches and members of the media will wear bow ties during all NBA games from Thursday, January 26th to Sunday, January 29th.

For nearly four decades, including the years of greatest growth in professional basketball, Michael H. Goldberg guided the National Basketball Coaches Association and raised the profile of NBA coaches, both domestically and internationally. Among his greatest achievements, he helped secure increased retirement funds and disability insurance for the NBA coaches. Michael H. Goldberg passed away on January 20, 2017. Our thoughts and prayers go out to his wife Linda Wittenberg, his daughters Lauren and Susan, and his grandchildren Asher and Ellis.